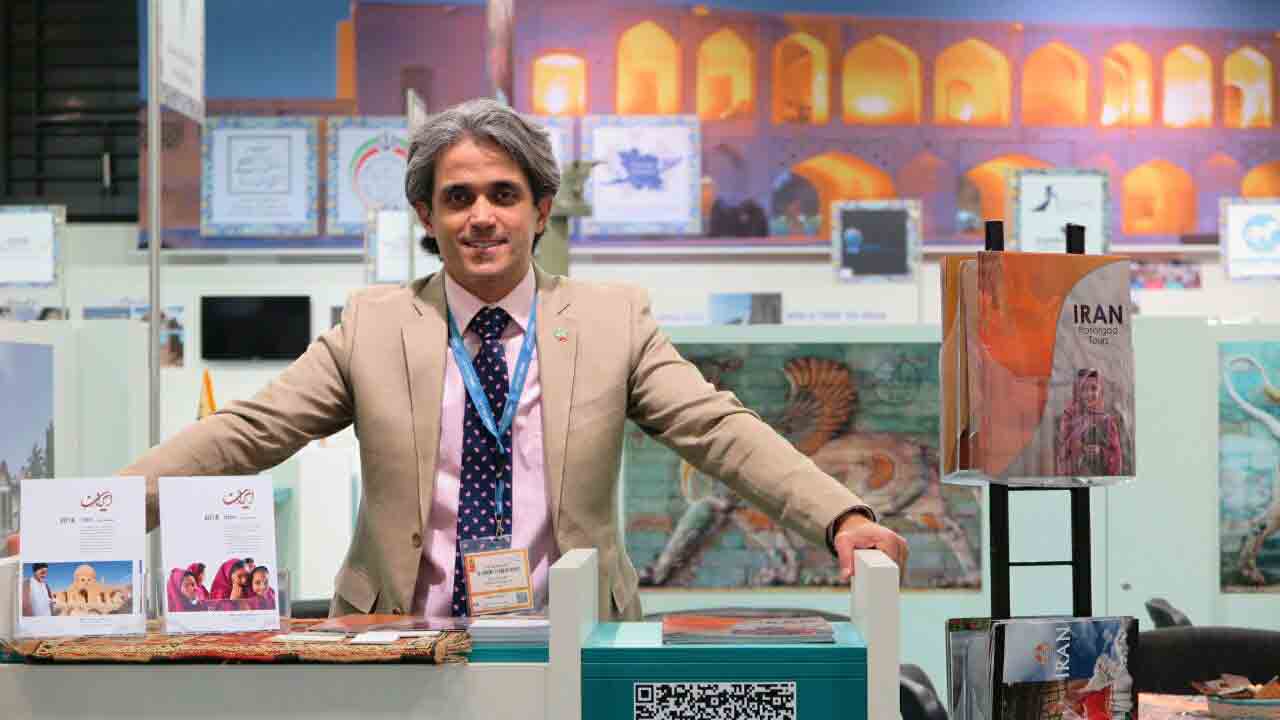 One of the most experienced travel directors in Pasargad Tours. He was born in 1978 in Tehran, but spent most of his childhood in Düsseldorf, Germany where he received both a German and Persian education. In addition to his native Persian, He is fluent in German and English. Dr. Nima Alizadeh graduated from the Sharif University of Technology in Strategic Management (Ph.D.). He has been teaching at university for several years as an Assistant Professor. For the past three years, he has been the Executive Director of Marketing for DACH countries at Pasargad Tours, as well. Dr. Nima Alizadeh began his career in the travel and tourism industry as a tour guide in 2000. He has managed travel experiences for a wide range of travelers from countries such as Germany, Austria, and Switzerland including private tour groups, organizations, etc. He has participated in three ITB Berlin exhibitions as a tourism industry specialist, overseeing and managing the planning and negotiations at the Pasargad Tours booth (2017, 2018, and 2019). In 2018, he held and performed an event with the presence of various people active in the field of tourism on “tourism in Iran”, hosted by Pasargad Tours Company in Frankfurt, Germany. Moreover, he has been a lecturer of two seminars on “Introducing Iran Attractions” in Munich, Germany in 2017 for a group of German people.