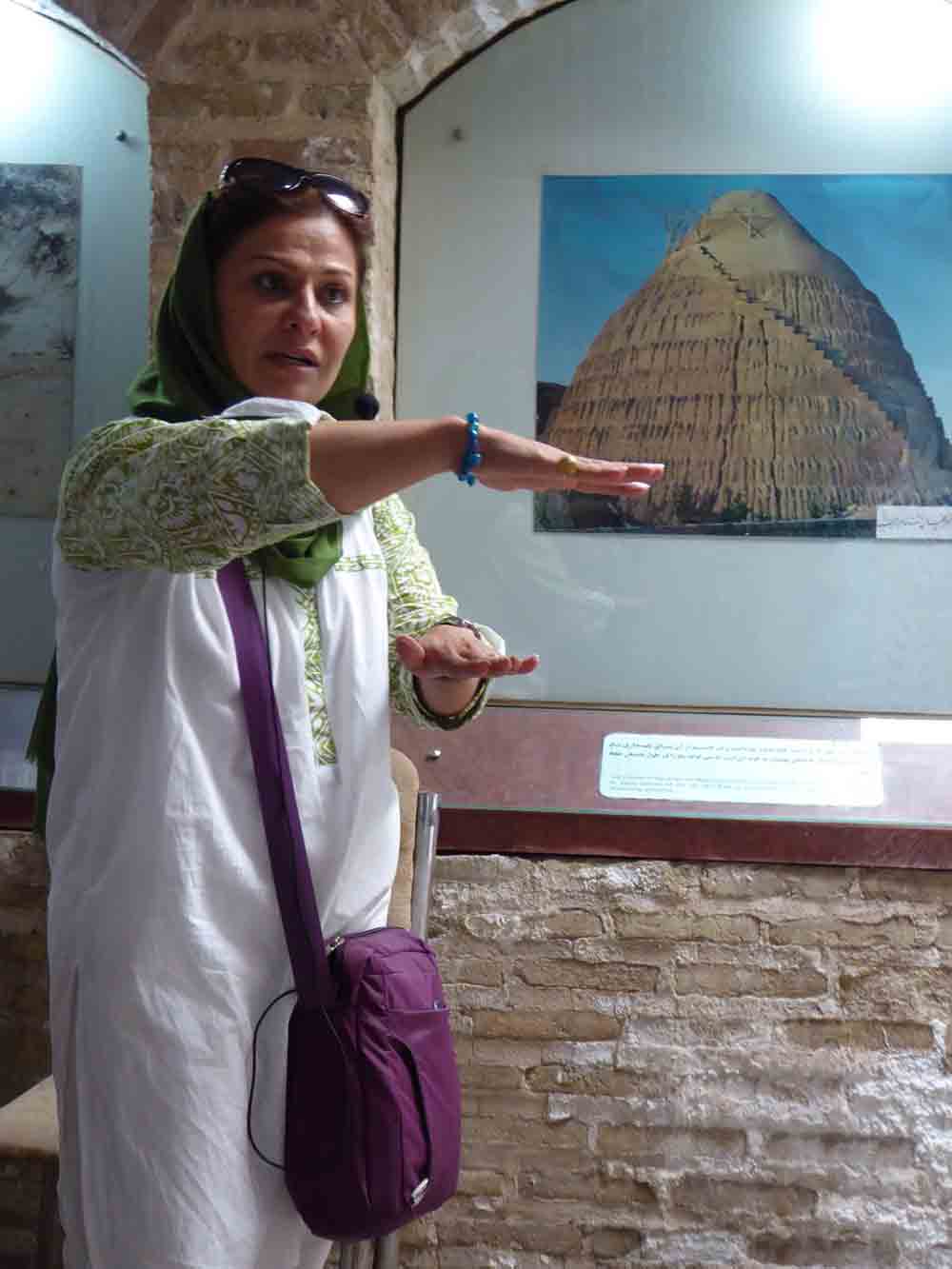 Mojgan Attarzadeh was born in Kuwait where she lived until the age of 15. She then lived and studied in the United Kingdom for over twenty-five years, during which she graduated with multiple awards for her outstanding thesis from Surrey University. After a brief stint working as an assistant psychologist in the UK, Mojgan followed her heart and became a qualified tourist guide in Iran, specializing in both Ancient and Modern Persia. Over the past 23 years, Mojgan has guided many of our guests in Iran and received high praise with feedback of being a wonderfully enthusiastic and inspiring guide. Being trilingual (fluent in English, Arabic and Persian), not only has she led numerous tours in Iran, she is also internationally accomplished leading tours to over 45 countries across the globe. "The further off the beaten path, the better!", she says. With a deep-rooted passion for history and archaeology, she has worked and led tours alongside many world-renowned archaeologists and lecturers. With her love for Iran that is contagious, she has given lectures on the history, art, archaeology, architecture, religion and cultural traditions of the country, bringing to life its history. Her extensive knowledge and experience of leading large cultural groups and special-interest private tours, coupled with her initiative and ability to work effectively and to the highest standards all over the world, has positioned her as a leading tour guide. Visitors are often enchanted by the depth of her detail and passion for the cities she travels to. Her enthusiasm and motivation are captured in her following sentiment - “I love the excitement of getting up each morning on a tour and not knowing exactly how a day will unfold. It keeps me on my toes so to speak, and adds a breath of excitement to each day on tour”.